Unfortunately, Otis, my dumb old van hasn’t moved since it last broke down a few months ago in central California. Normally, that’d be fine and probably even expected of a thirty-year-old vehicle, but because my van is also my home, it’s somewhat inconvenient. The good news is, by default, I now live in central California. Things could be worse; Otis could have decided to break down in the middle of Nebraska or Iowa (sorry if you’re from Nebraska or Iowa, I don’t have anything particular against your State, I just imagine it’s not as good a place to spend the winter in a van as California). 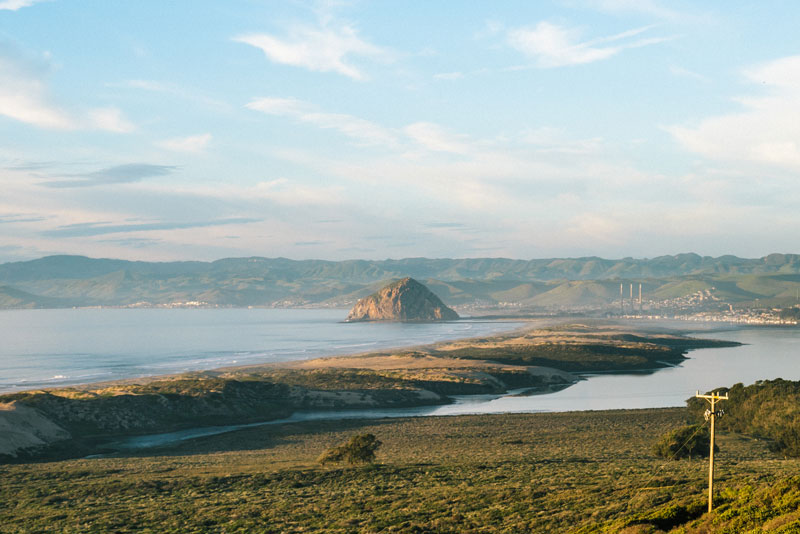 Instead, and much to my appreciation, Otis called it quits in a quiet little town outside of San Luis Obispo, a few short miles from a van company who also thinks it’s cool for people to live in vans. Being the awesome people that they are, they let me park in their shop parking lot, which I have called home since October (or was it September? Time flies when you’re having fun). They also gave me a job on their media team doing photo and video, which is great because I didn’t have any money and therefore couldn’t fix the van until I did. Again, things could be worse. 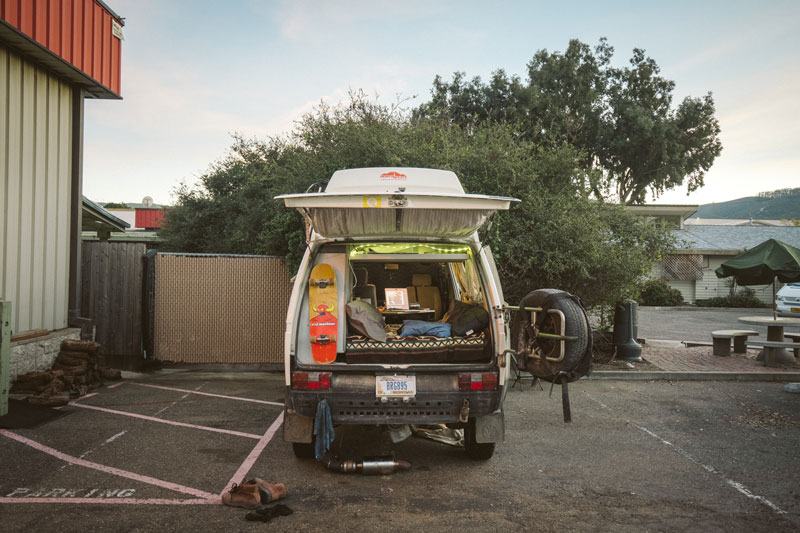 If anything, this rusty hunk of greasy metal has taught me about the importance of positivity. As a traveler one constantly puts themselves in a position of relying heavily on things that are generally out of their control and find themselves at the mercy of circumstance more than usual–which could be a negative or positive, depending on how one chooses to perceive the situation. I’ve found positivity to be more productive, albeit challenging.

But not everyone gets it. When I explain my current living situation to people, I can totally understand the inevitable skepticism in my ability to take care of myself. And sometimes that concern is mutual. But I’m a believer that sustainable happiness is a balance of recklessness and caution, of risk and reward.

Also Read:  How to Get Internet Signal While Camping

It comes down to this: I don’t want to sit behind a desk, or spend half of my waking hours doing something I don’t really want to be doing. Working towards something like a big vacation that I’ll never pull the trigger on out of fear of losing my position at a job that I already don’t want… or working to retire with my life already behind me. That’s not for me, at least not yet, not while I still have spring in my step. So I took a risk and bought a van, figuring it’d be an ideal mix of comfort and mobility, while allowing me to travel with all my camera gear (I like shooting on film, and I like processing and scanning it myself which means I have a ton of shit to lug around). 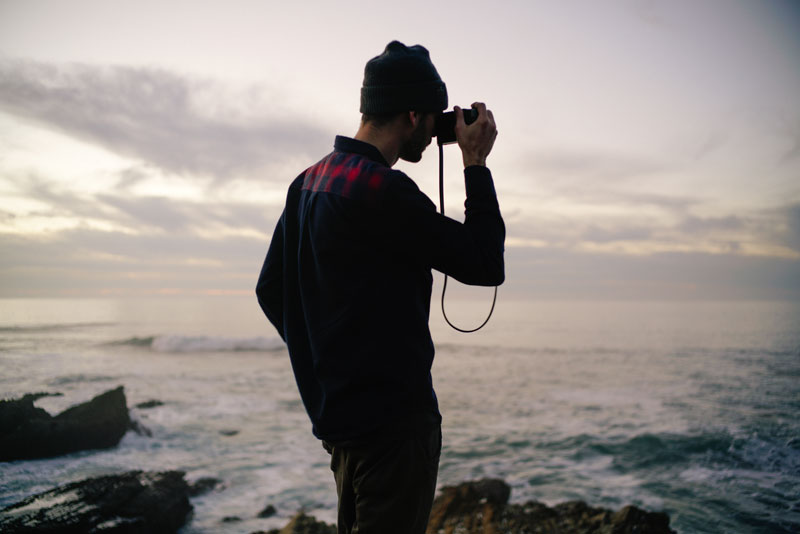 And yeah, sometimes it sucks. But doesn’t everything from time to time? Job security is a dream that I don’t have the luxury of living and I sometimes don’t get to take showers for a few days. Sometimes I live in a parking lot in central California eating rice and pasta, and other times I live in the mountains. I fall asleep to the sound and smell of rain in the forests of the Pacific North West; I wake up to the sun reflecting off of the glass-like water of the Baja’s Sea of Cortez. I guess everything comes with a price, we just have to ask ourselves if what we’re working towards is worth the cost.