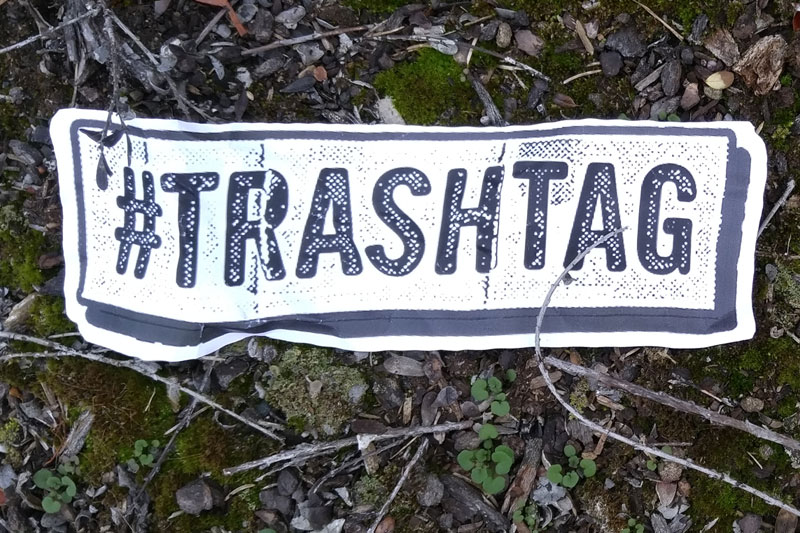 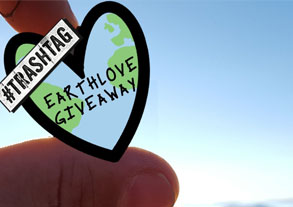 Nominate a world changing organization on instagram and win some gear and money for the organization. 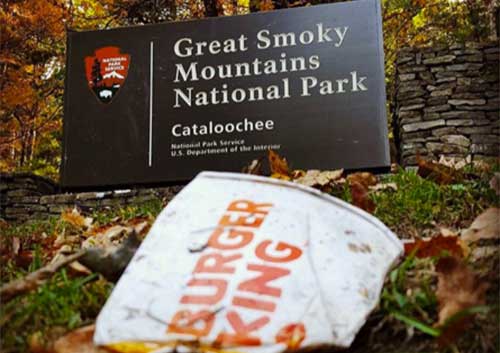 In early October, we officially launched our #TrashTag Project. We’ve signed on an ambassador crew that has done a stellar job helping us clean up, spread the word and encourage others to pack out trash spotted on the trail. 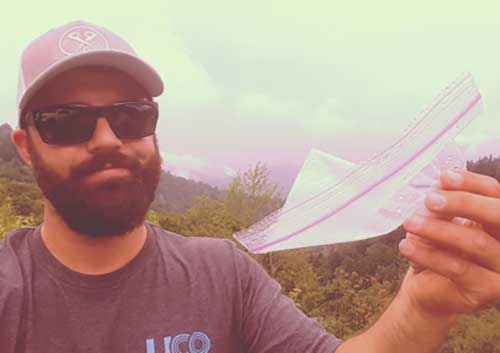 We’re so eager to introduce the brain child of UCO + Steven Reinhold, the #TrashTag project. Here’s how it came to be: